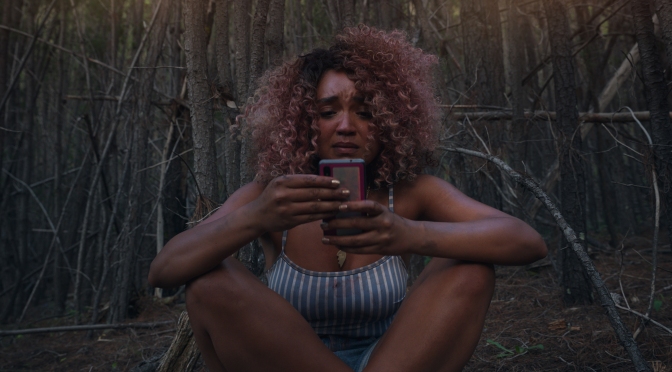 If you have nothing nice to say, don’t say anything at all. This was a parental trope that I’m sure most are familiar with, but Sissy proves it’s more than just an old wives’ tale. Starring Aisha Dee and co-written and co-directed by Kane Senes and Hannah Barlow, Sissy is a horror film that will have you questioning your alliances to excellently flawed characters.

Sissy has a lot of things that work. It is harrowing, but only because so many of us have seen the edge that Cecilia topples over. The horror isn’t just in the gruesome murders we witness onscreen, but also in the fact that many of us probably had these raging revenge dreams, we just also had the good sense to keep them in our heads.